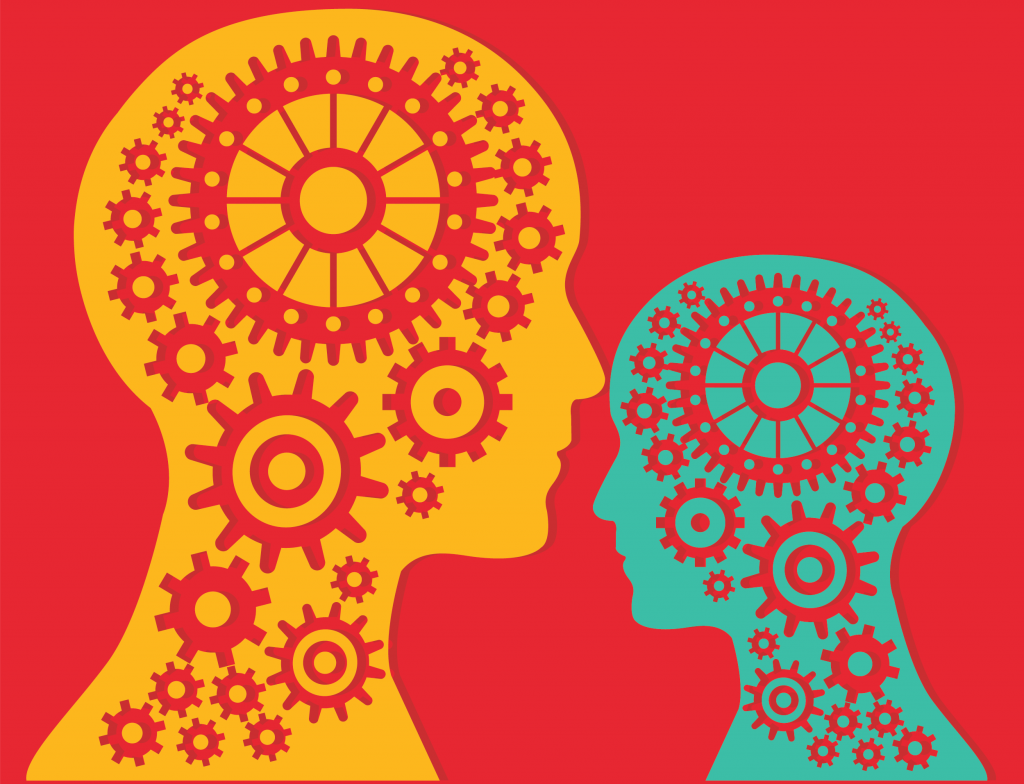 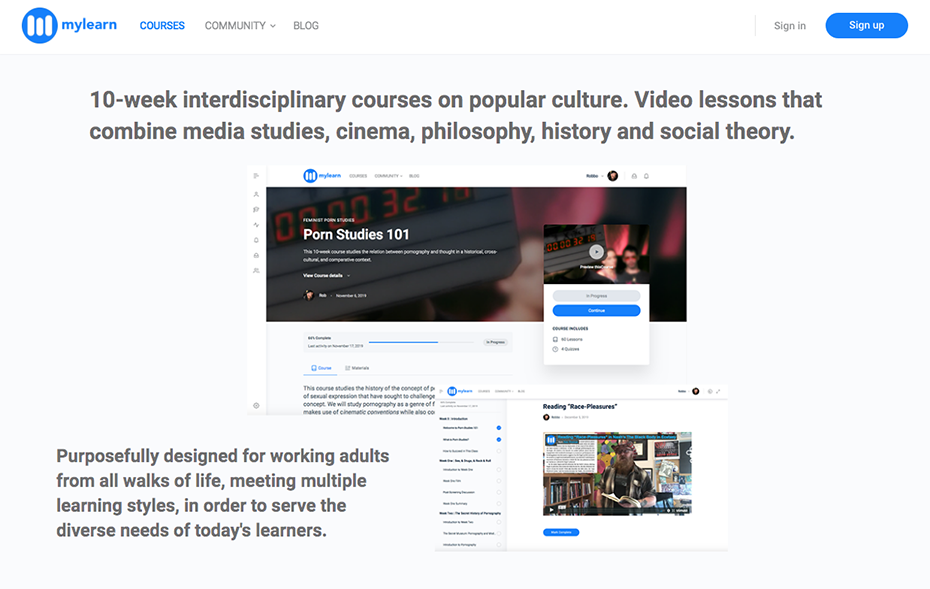 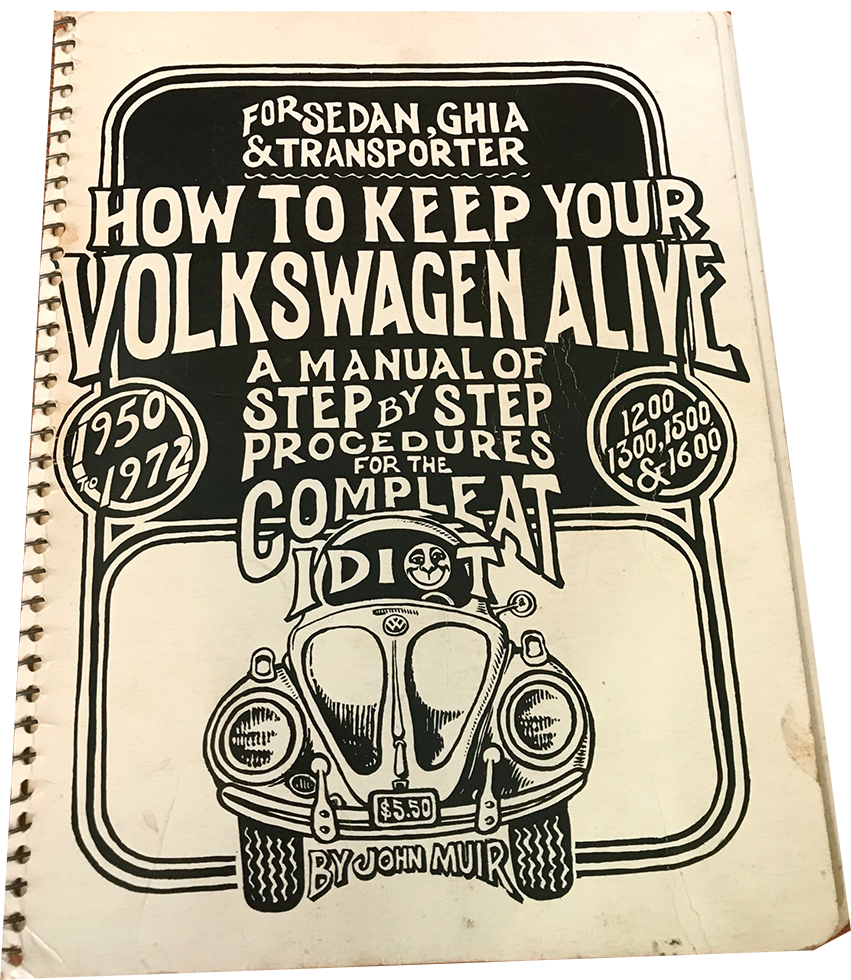 Left image: How to Keep Your Volkswagen Alive: A Manual of Step by Step Procedures for the Complete Idiot by John Muir (1971). Source: Amazon.com Observation This ID begins with an observation. Heutagogy is everywhere. I think what we call self-directed learning, otherwise known as D.I.Y., has been around a lot longer than our learning […]

What is the Present? 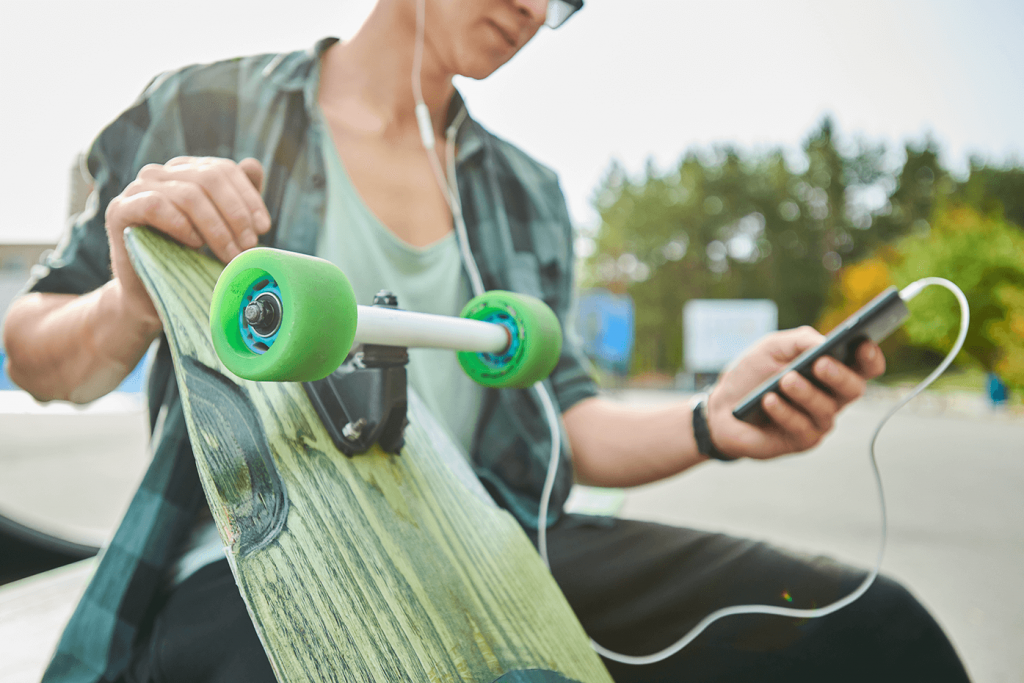 Those who are truly contemporary, who truly belong to their time, are those who neither perfectly coincide with it nor adjust themselves to its demands. They are thus in this sense irrelevant. But precisely because of this condition, precisely through their disconnection and this anachronism, they are more capable than others of perceiving and grasping […] 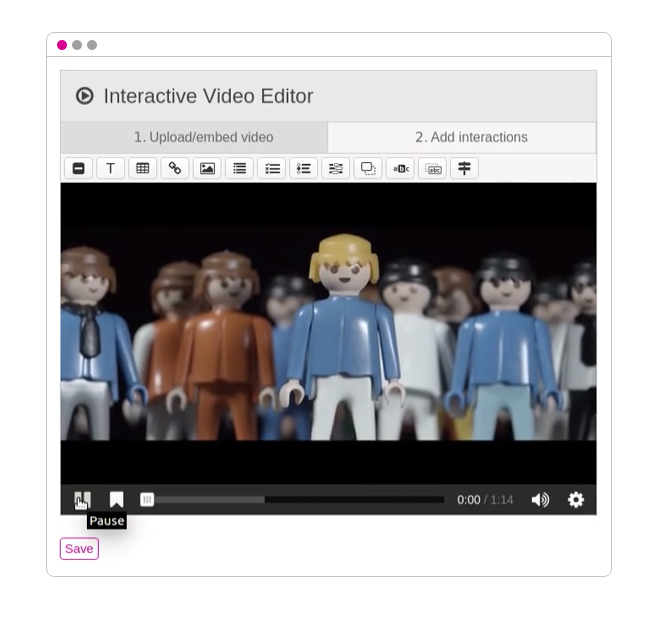 In this emerging tech demo, I’ll be looking at H5P—located at H5P.org—an online platform for delivering feature rich HTML5 content and apps across multiple digital platforms. HP5 is, indeed, feature rich and, more importantly, open source and free to use. I encourage anyone working in instructional design to check out what’s available at H5P and […] 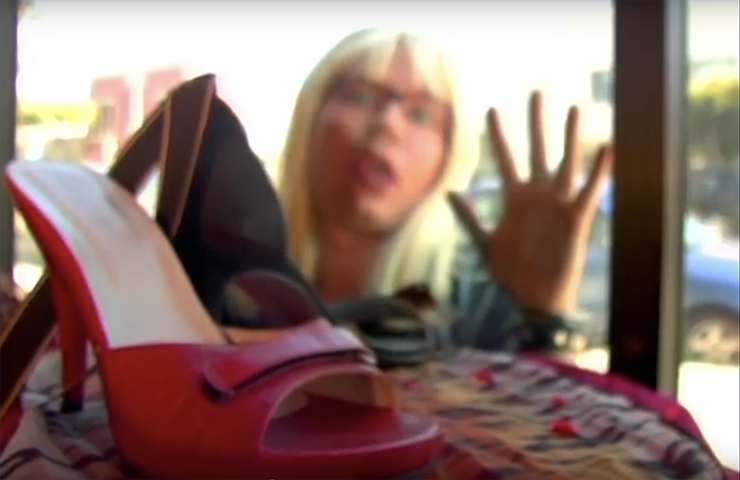 I was recently reminded of Liam Kyle Sullivan’s 2006 electro-clash, viral video, “Shoes.” I was teaching the work of photographer and inventor Eadweard Muybridge. My students and I were discussing the massive technological changes that marked the 19th century, variously described as, the “annihilation of time” (Marx) and the “annihilation of space” (The Philadelphia Ledger […] 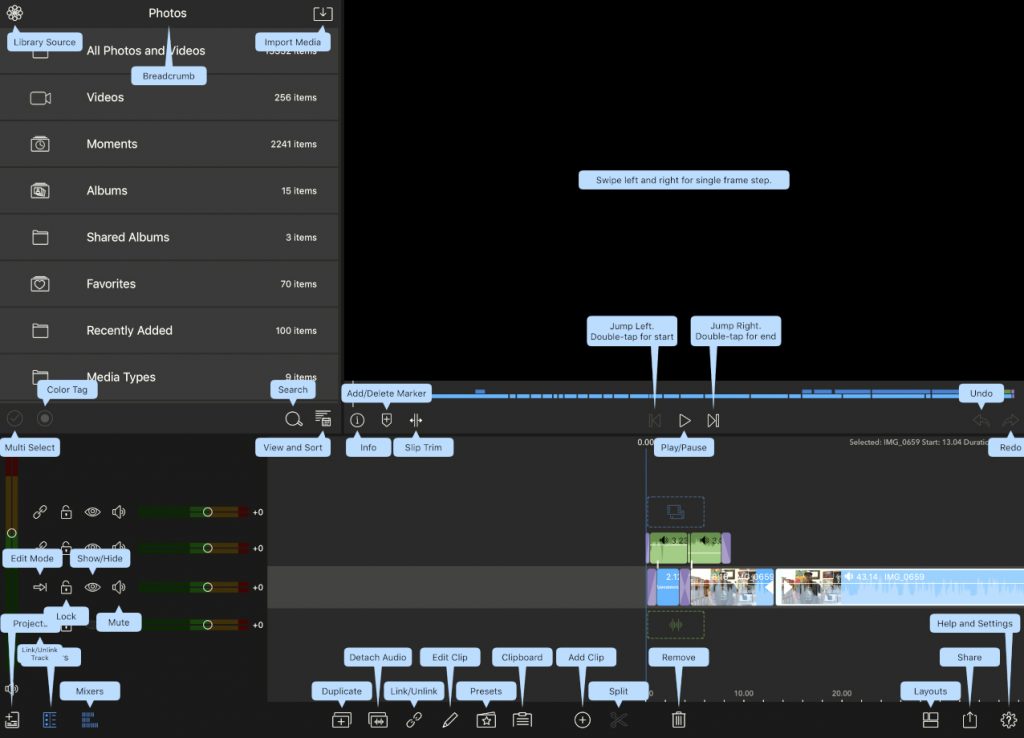 In this instructional demo, I’ll be writing about my experiences designing media rich online learning environments for adults using LumaTouch’s video editing app, LumaFusion. LumaFusion is a full feature video editing app for the iPadPro and iPhone. That means that just about anyone can record, edit, assemble, and upload instructional videos quickly, all on the same device. […]

Until the End of the [Hello] World! 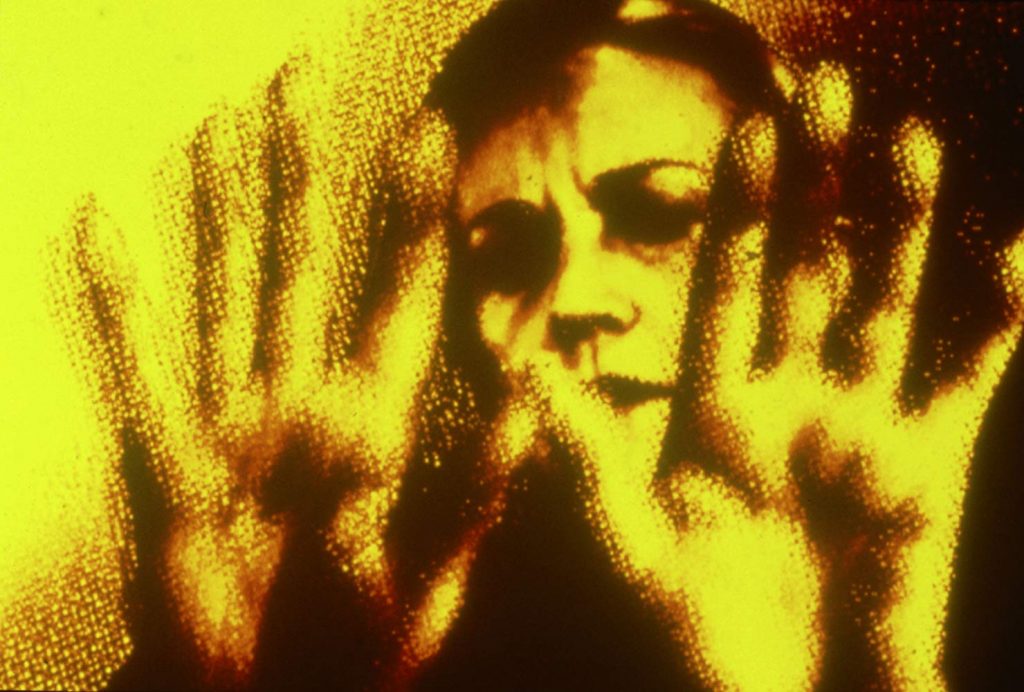 This is a test of my post template. How does it look? The featured image is from Wim Wenders untimely 1991 film Until the End of the World; a film about people who become entranced by images of their own unconscious as the world is coming to an end. You can view the original trailer in […]

Instructional is devoted to the art of online teaching. I hope it’s slightly different from most instructional design sites because of the unlikely journey I’ve taken, from interactive designer of educational software in the 1990’s, to poststructuralist scholar and adjunct professor, eventually specializing in the creation of media rich online learning environments, and now to instructional designer. I hope this will be a fun place to share thoughts, ideas, tools, lessons, and various projects related to my work as a teacher, scholar and student. I am currently earning my fourth graduate degree (from ITEC at SFSU). Thanks so much for stopping by. A teaching portfolio can be found at: https://theorist.io